Pierre Huyghe: After ALife Ahead 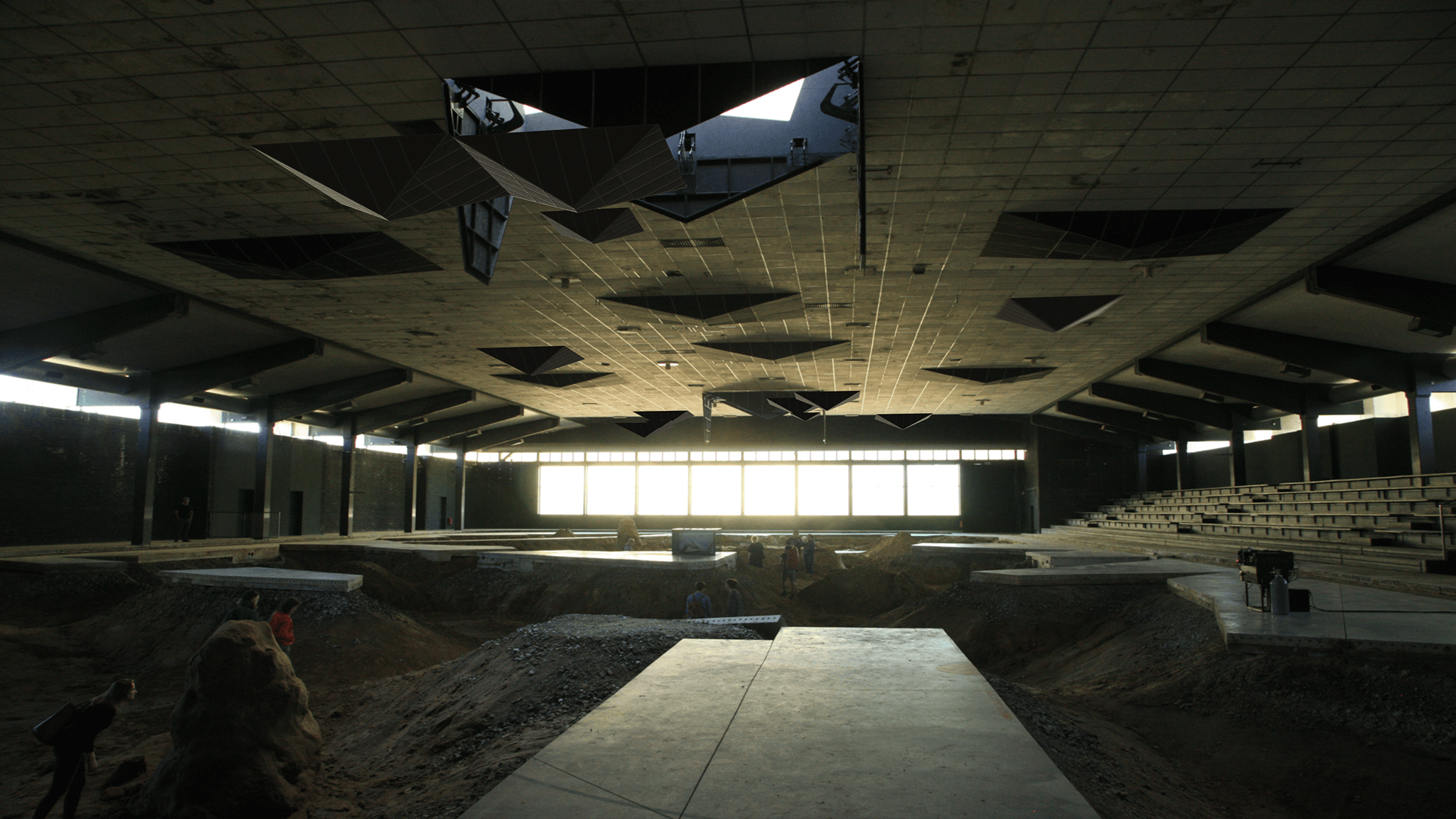 Luxloop was approached to work with artist Pierre Huyghe on After ALife Ahead, the time-based bio-technical system he created for Skulptur Projkete Munster, an arts event that occurs every 10 years in Munster, Germany.

Huyghe’s work often explores the complex interactions between interdependent lifeforms and systems, including living cell cultures, animals, unicellular organisms and technology. For After ALife Ahead, he was interested in adding Augmented Reality as a virtual living element to the system. Imagining virtual entities living and interacting within the space, Huyghe needed an app that would allow visitors to peek into the virtual realm at any given moment. 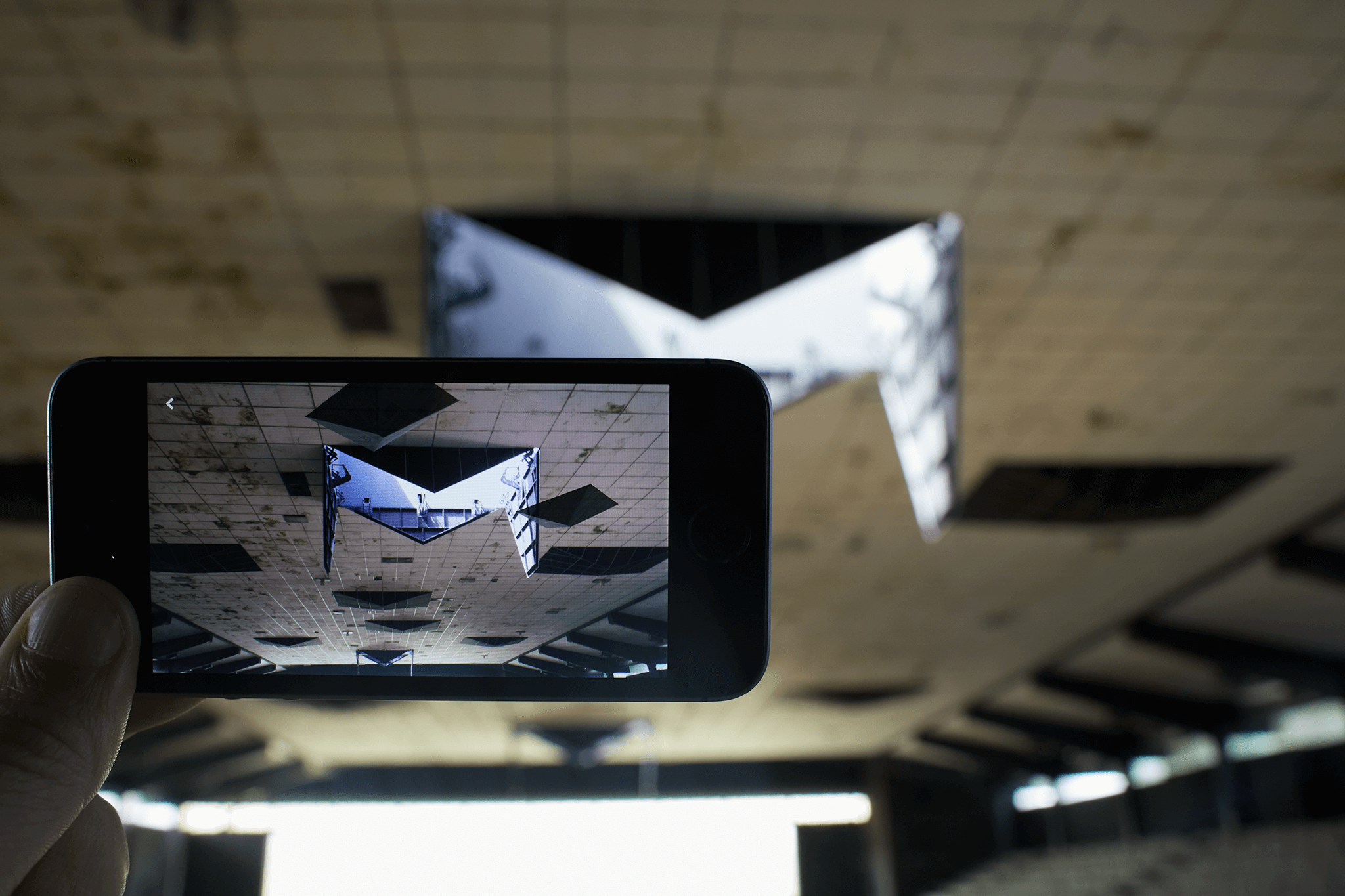 As Technology Director of Creative at Luxloop, I was responsible for building server-based system that allowed users’ devices to sync to the autonomous AR world. Even at capacity of 200+ viewers, all visitors would see the same augmented system and animations in real time, bringing to life the illusion that the AR app is a viewport into the augmented living world.

There were a number of factors both conceptually and logistically that made markerless tracking a requirement of the project. Conceptually it was important to Huyghe to refrain from altering the space solely to facilitate the AR by adding markers or additional trackable elements. I developed a custom algorithm for moving the viewers virtual point of view within the site using their mobile device’s internal sensors and hidden bluetooth beacons, allowing viewers to look into the system no matter their location in the space. 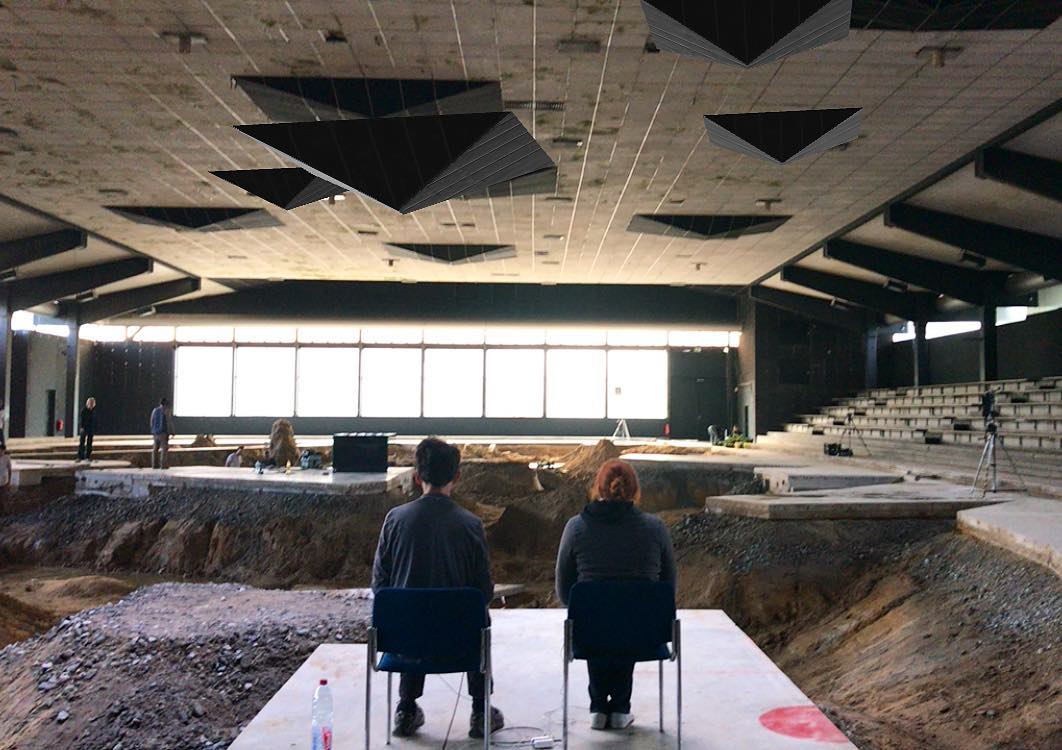