A showcase of video art, experimental film, and other perversions of the moving image. 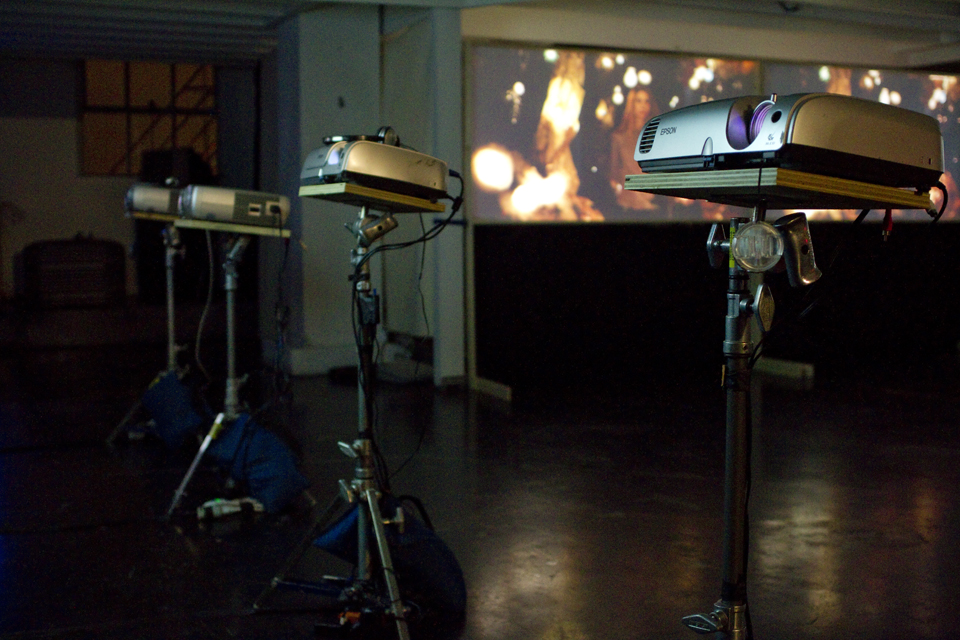 FRAMERATES was a group show of video art and interactive art held for one weekend at the Brewery Arts Complex in downtown Los Angeles in November 2012.

Frustrated by a lack of venues for experimental and interactive art, curators Ivaylo Getov and Jeremy Ungar decided to host their own event, free to the public, as a celebration of experiementation in screen-based media.

A co-production of Studio Antares and 406Arts 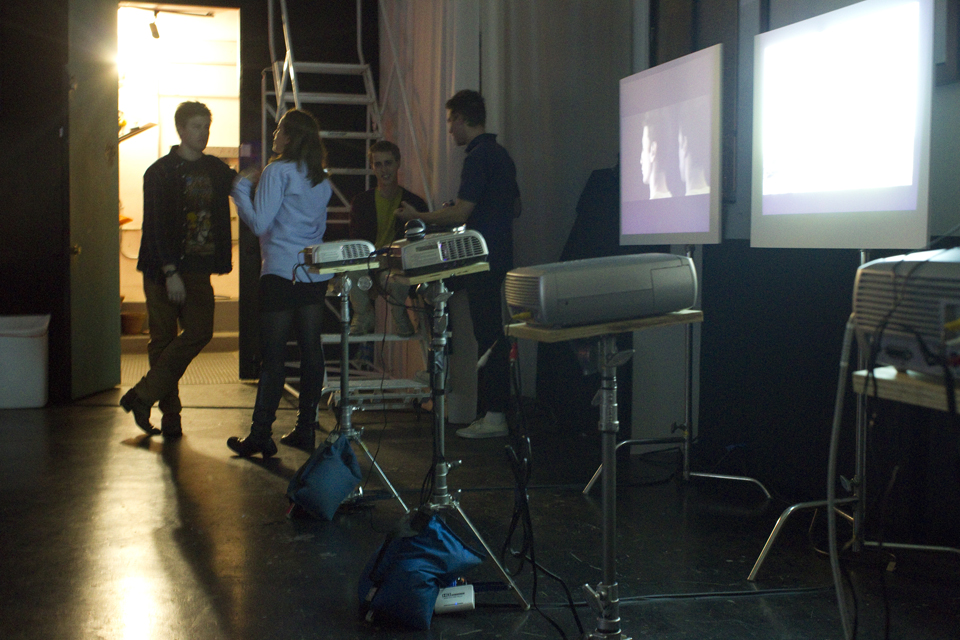 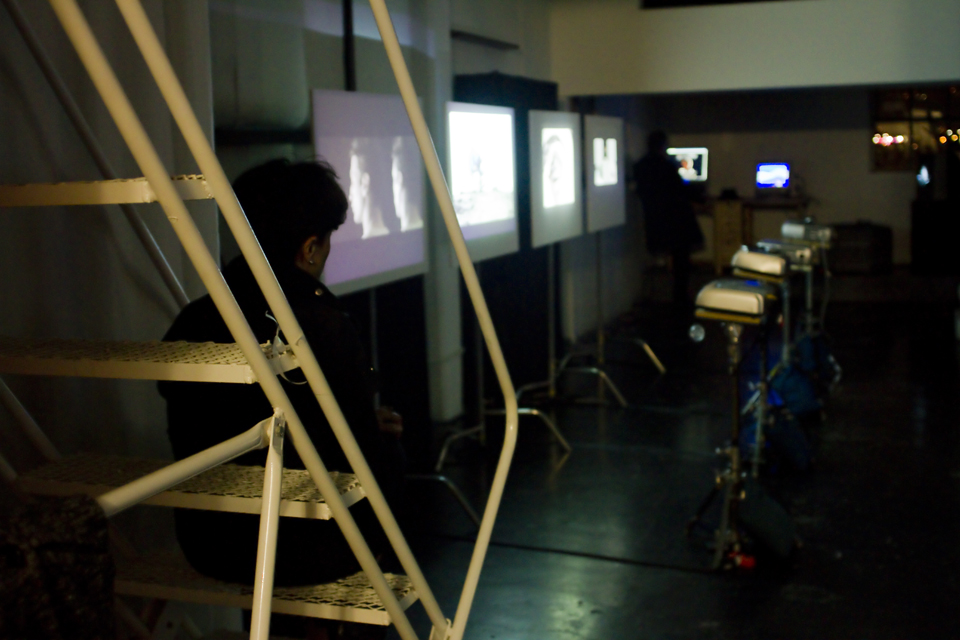 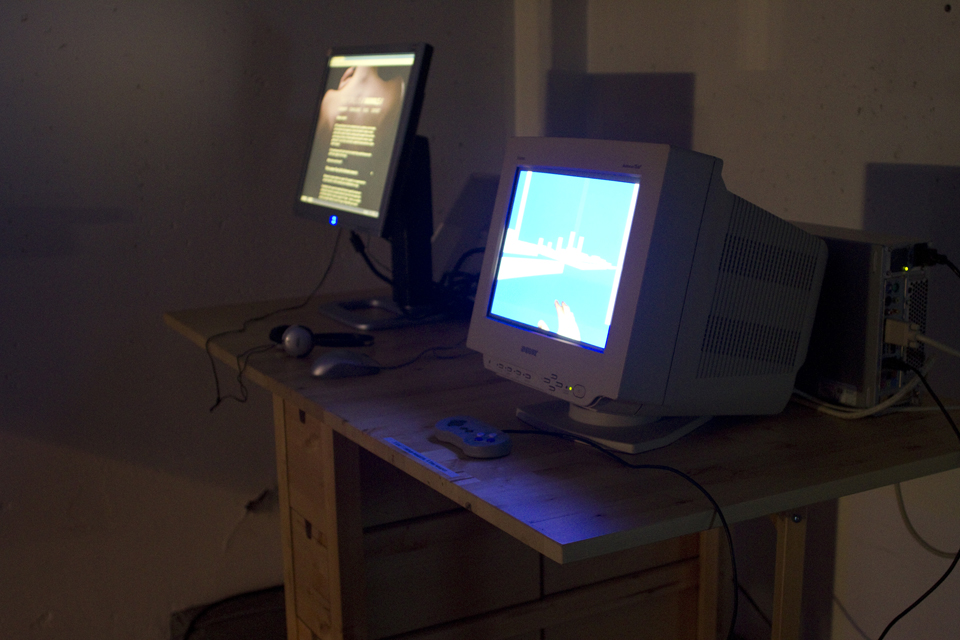 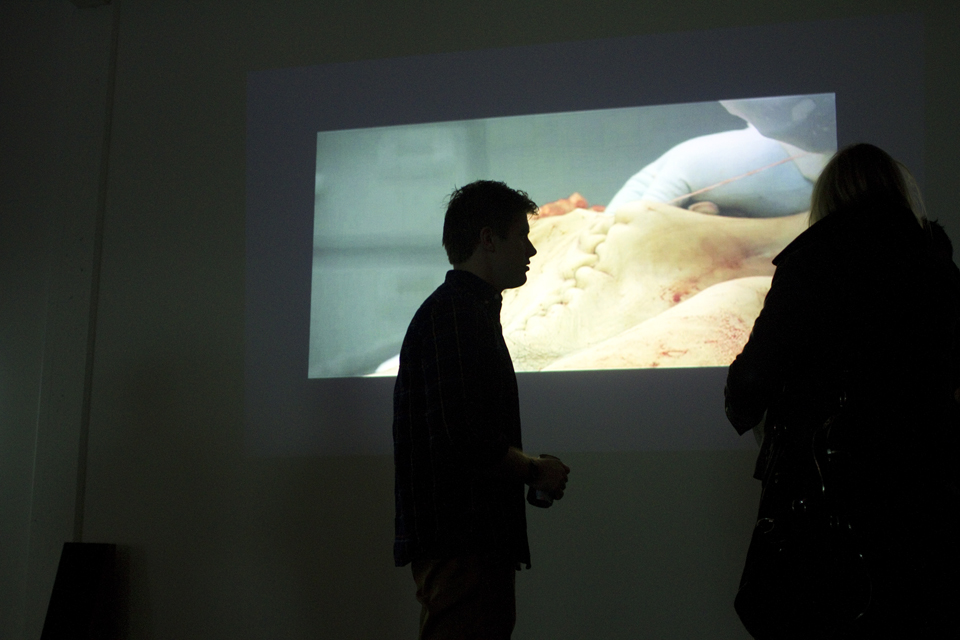 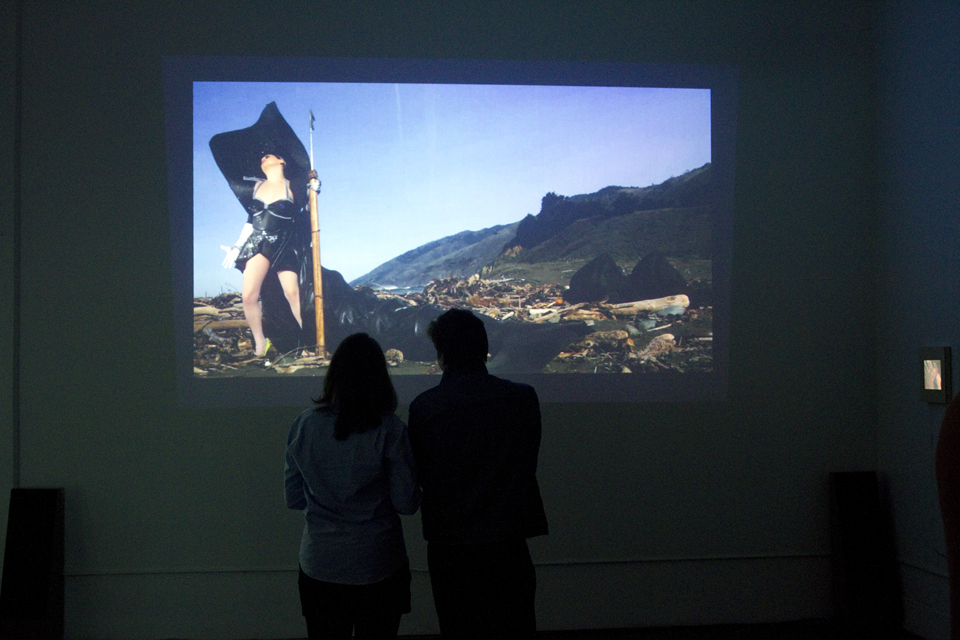 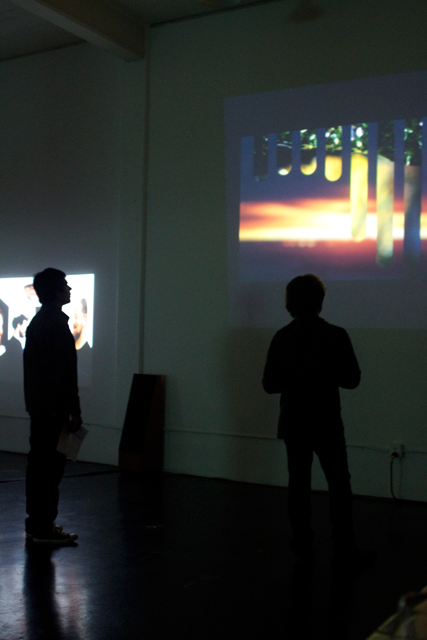 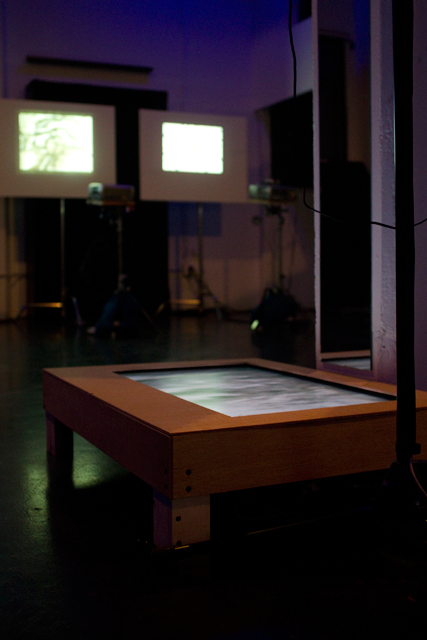 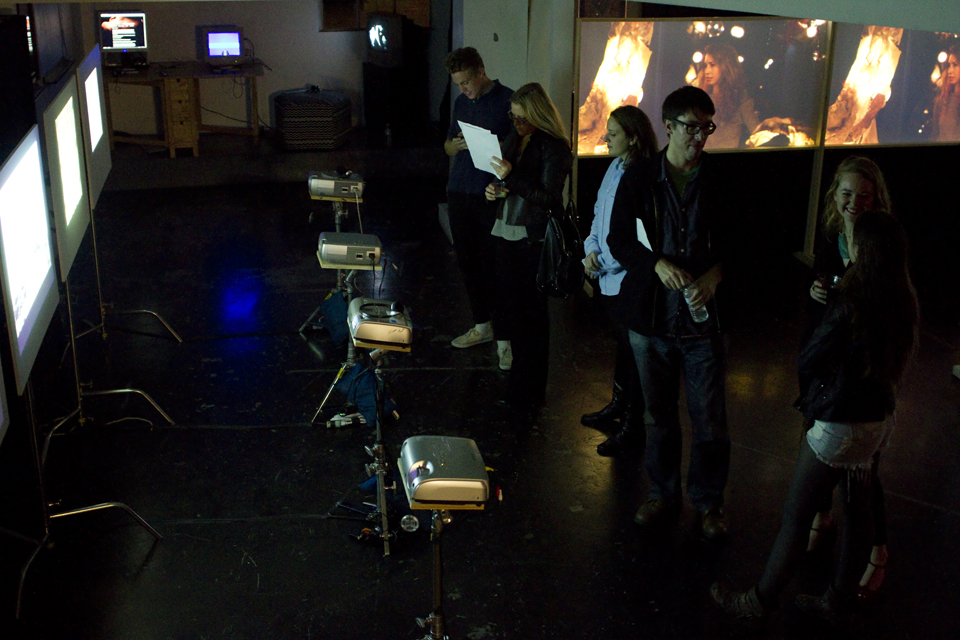 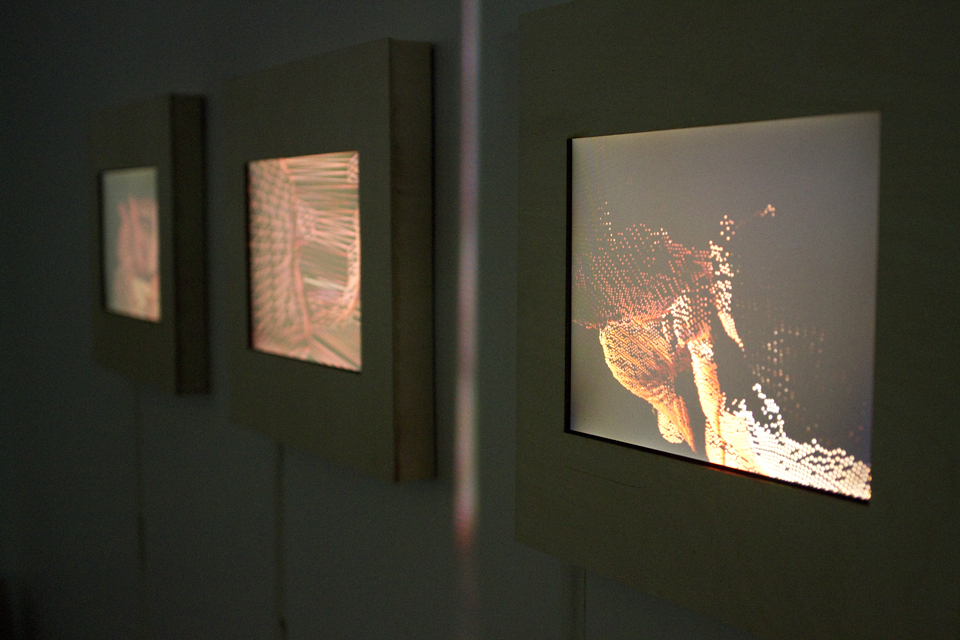