Building on previous digital collaborations with The Serpentine Galleries, I was asked to be a part of realizing their inaugural Augmented Architecture commission. I worked with the digital curatorial team there to help shepherd this project all the way from being on the selection committee to acting as the technical director with an amazing artist and team.

Drawing from a pool of over 300 entries, we selected Jakob Kudsk Steensen and his work The Deep Listener as the inaugural commissioned work. In collaboration with Google Arts and Culture and Sir David Adjaye OBE, this commission is available to be experienced in augmented reality for free over the summer months, alongside the 2019 Serpentine Pavilion.

Danish artist Jakob Kudsk Steensen has been selected from over 350 entrants following a global open call to creative practitioners to propose new architectures and complex or unbuildable structures which imagine new futures of the city and possibilities of the urban landscape. This inaugural Serpentine commission, in collaboration with Google Arts & Culture will be available to be experienced in augmented reality at the Serpentine Galleries over the summer months, alongside the 2019 annual architecture Pavilion.

Kudsk Steensen’s commission, The Deep Listener, explores themes of extinction, preservation, and the emergence of new ecological realities. It takes as a starting point the ecosystems and the life in Kensington Gardens and Hyde Park, the areas surrounding the Serpentine Galleries – and some of London’s greenest spaces. Kudsk Steensen’s spatial exploration in augmented reality will take as its foundation the exploration of contemporary links between air pollutants, trees and declining bird and insect populations within parks and further afield across London.

The resulting virtual landscape will allow visitors to experience the complex ecological arrangements in which humans exist through the use of augmented reality. Visitors will encounter glimpses into the ecological assemblages that bind human and non-humans together. The experience begins at the Serpentine Galleries and continues with a walk through the park, guided by The Deep Listener app.

The Deep Listener is site-specific to Hyde Park, however there is plenty to see and experience even if you are off site. Download the app for iOS and Android at http://augmentedarchitecture.org 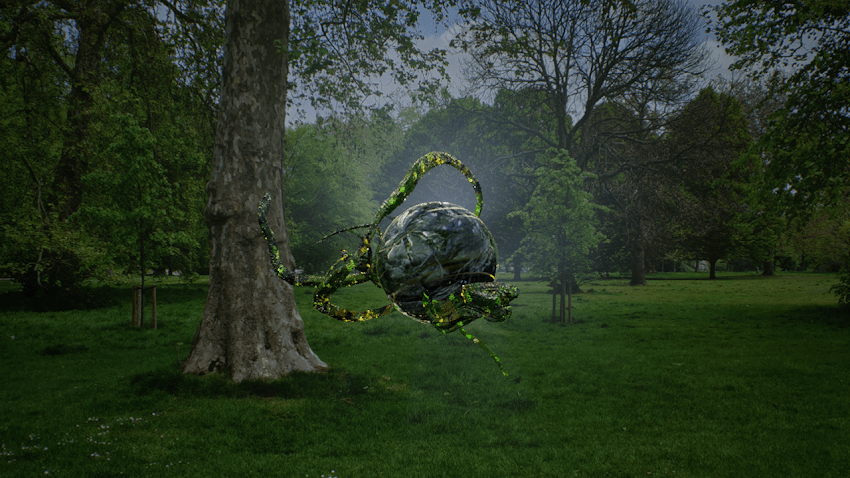 App production and development by The Serpentine Galleries with: 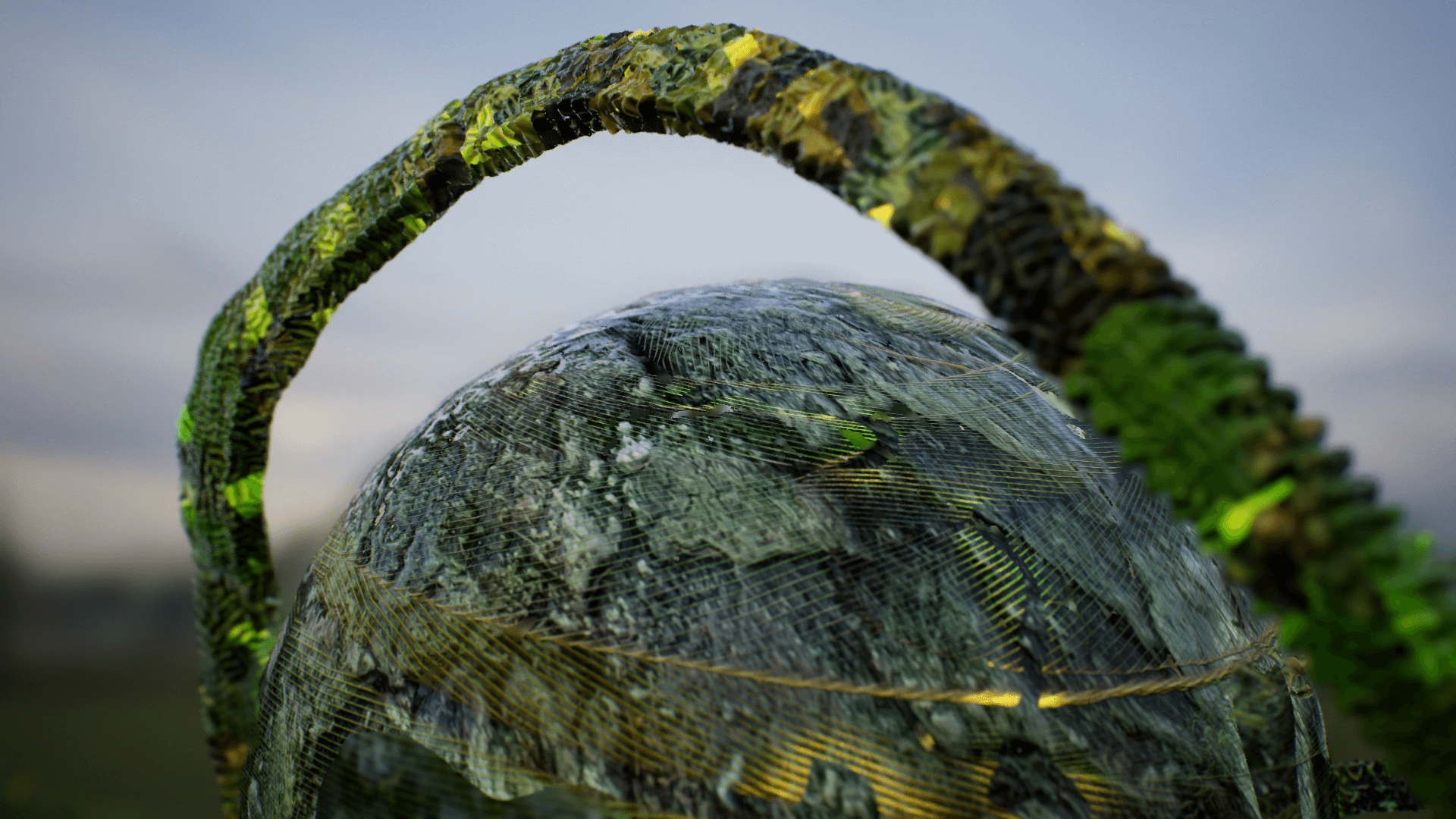 The idea of augmenting reality has multiple meanings here. The most obvious is that Steensen is adding digital presences to the existing landscape. More subtly, by drawing us into the park’s spaces and species, he forces us to observe them with an unusual closeness. Rather than divorcing us from reality, our smartphones are employed as a tool to amplify our senses.
The Art Newspaper 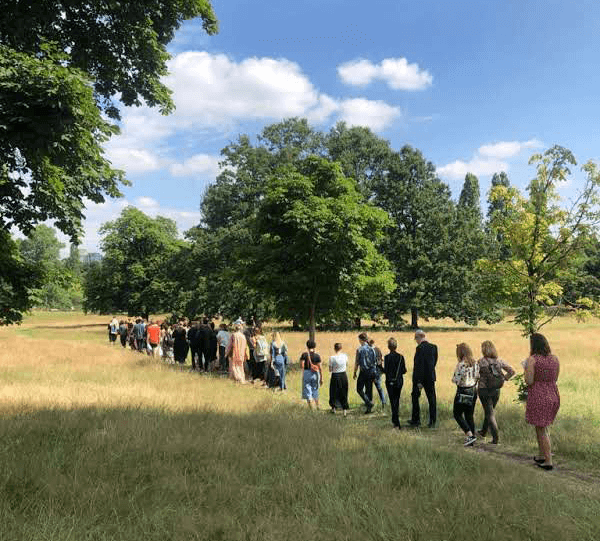 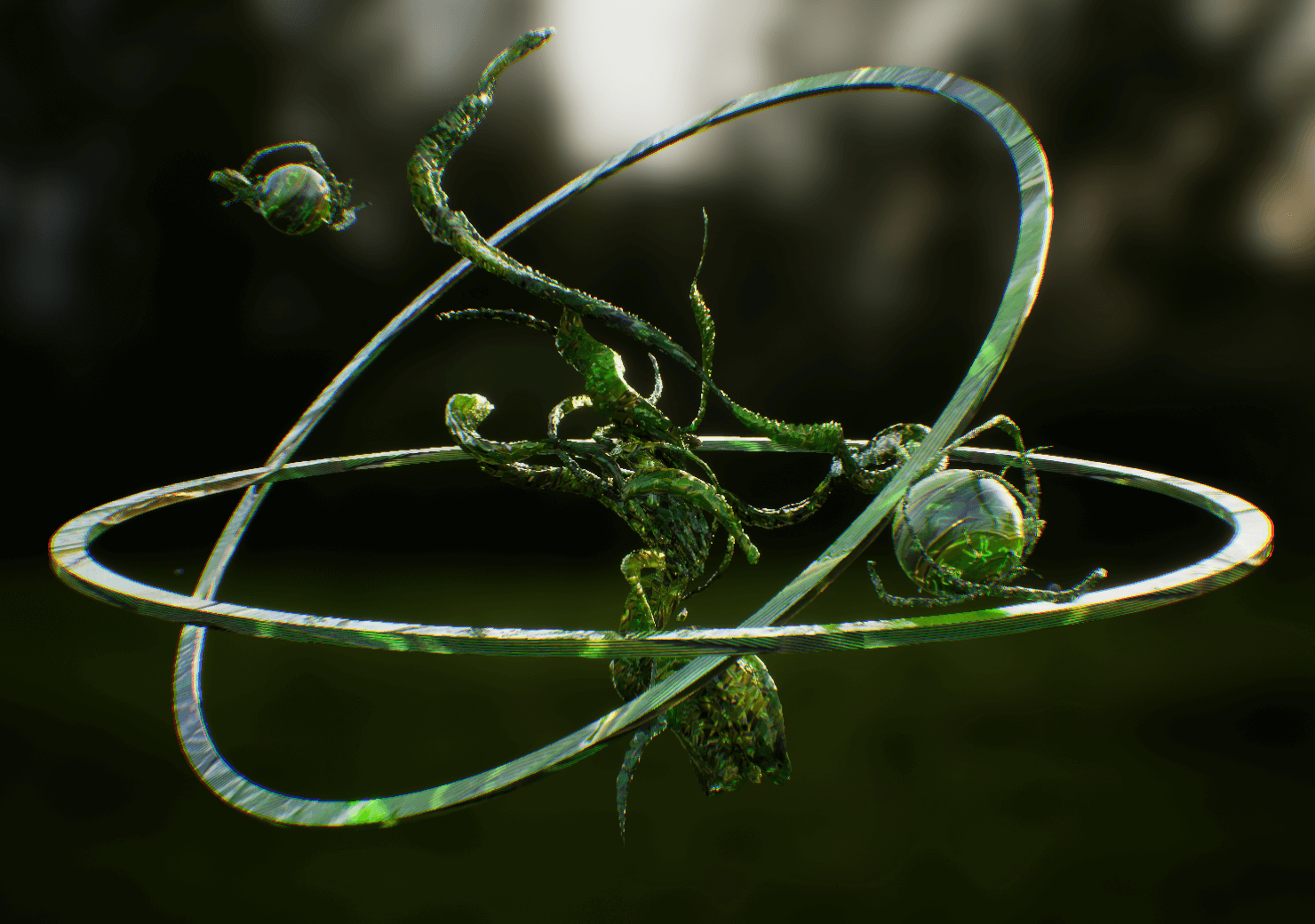 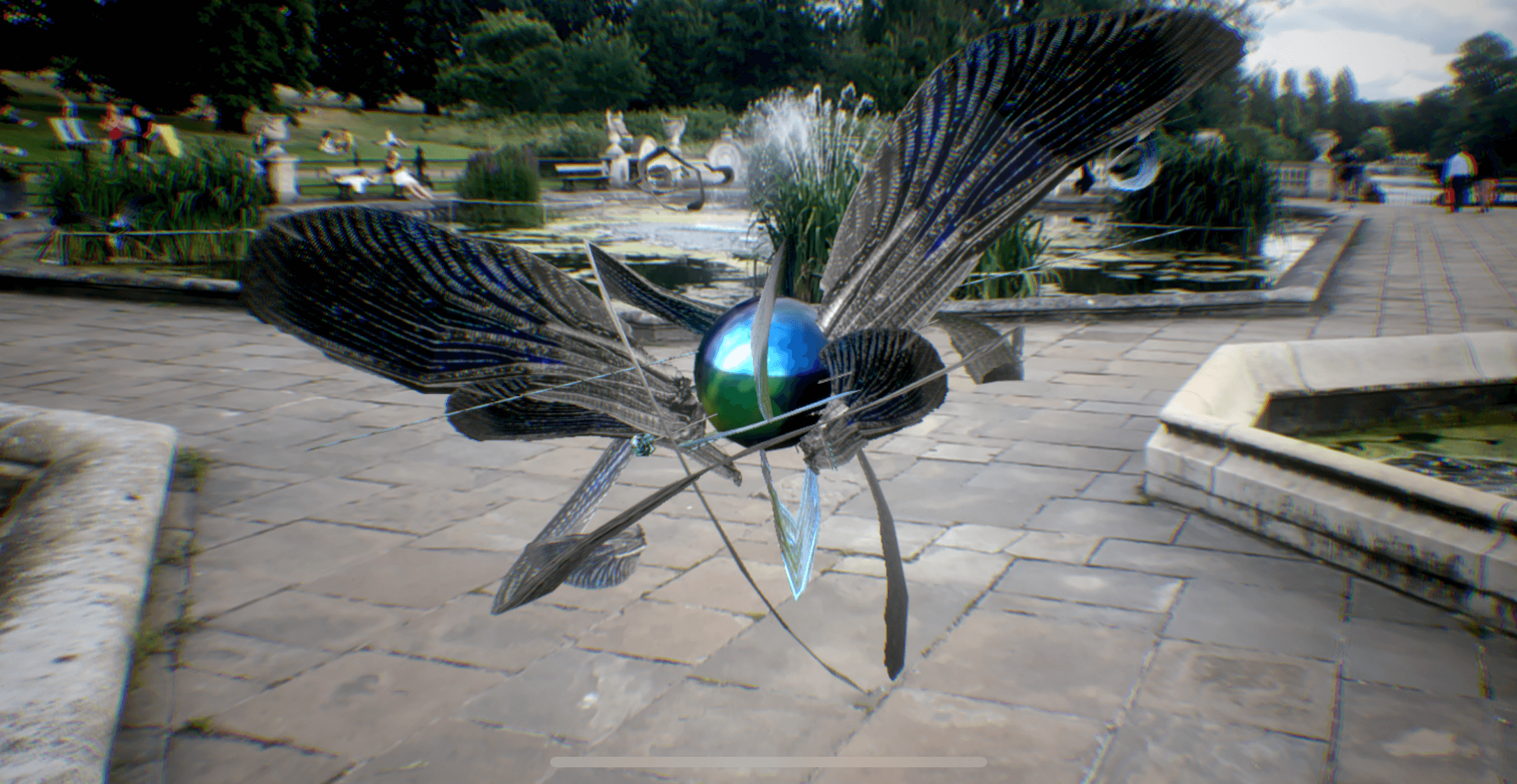