An exploration of DIY low-fi motion capture for live performance 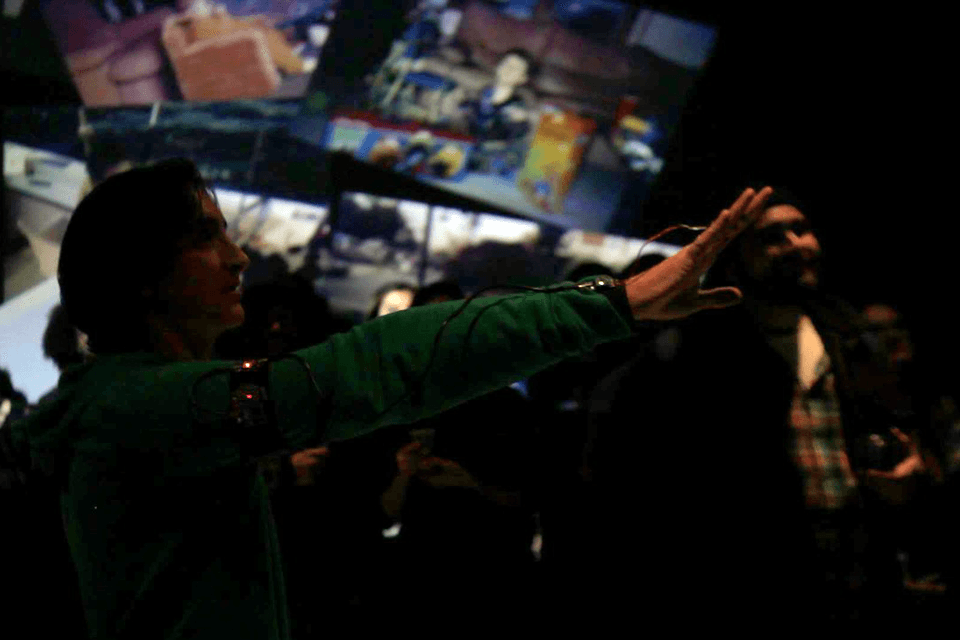 While initially developed for the dance project OBEM, the technology was adapted for The Interactivity Salon into a wireless controller allowing an actor to manipulate projected images in real-time using natural interactions such as grabbing and moving in space.

Early prototypes of the sensors can be seen here, here, and here. 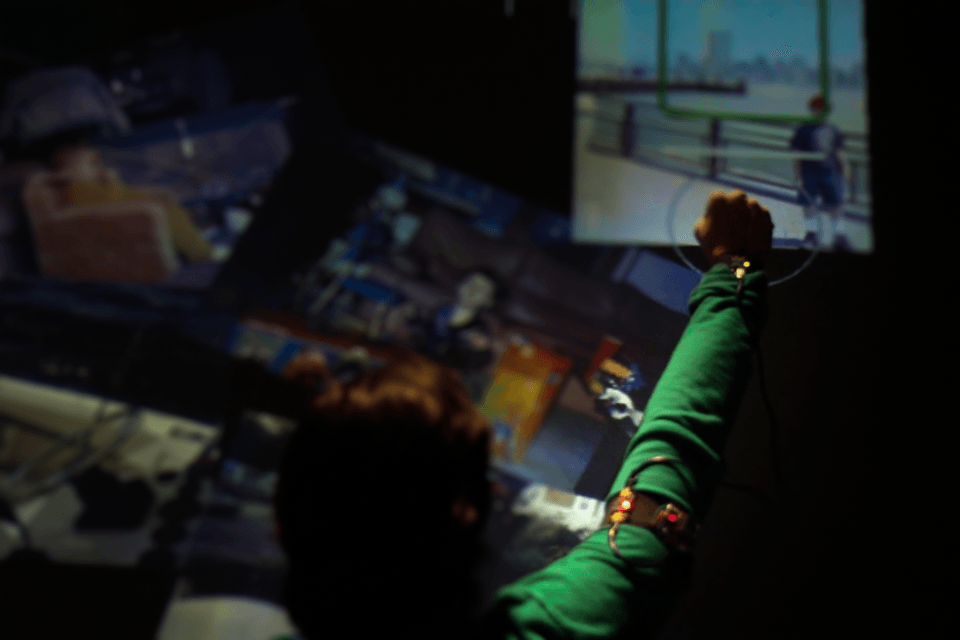 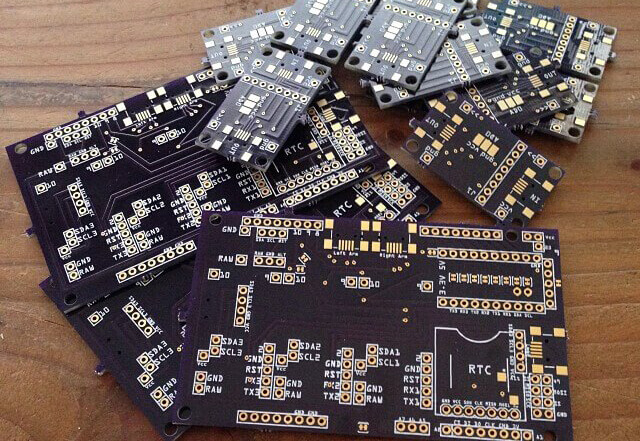 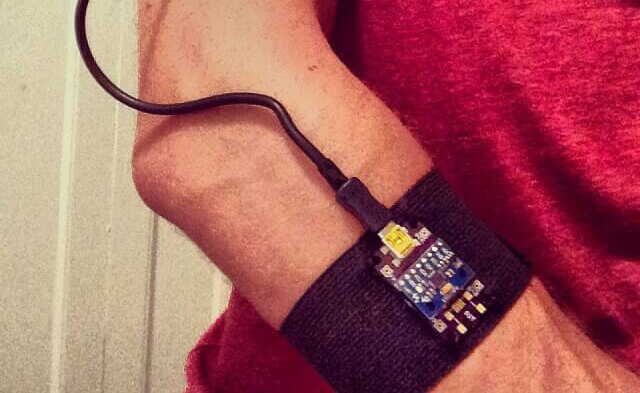 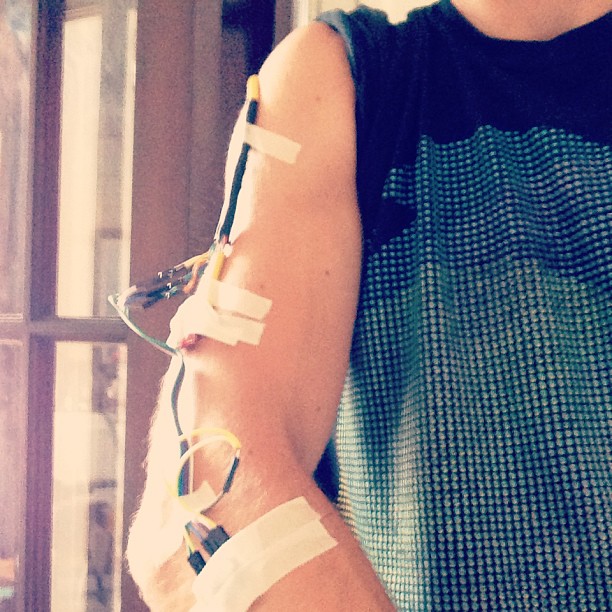